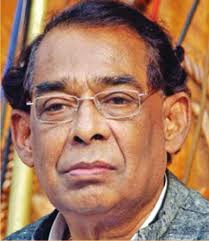 At last there is acknowledgement from the government party members that innocent people do get killed in “crossfire”. One wishes it had come sooner. Never before the Arzu Mian killing did we have a judicial inquiry on crossfire killings, and hardly has a case been registered before this on this count, let alone the Commanding Officer of a Rab battalion losing his command because of it.


Just to put the matter in perspective, according to media reports, 72 people have died at the hands of the law enforcing agencies in shootout in the first six months of this year. Of them, 40 people were killed by police and 22 by Rab.
Posted by Bangladesh Media at 6:00 AM